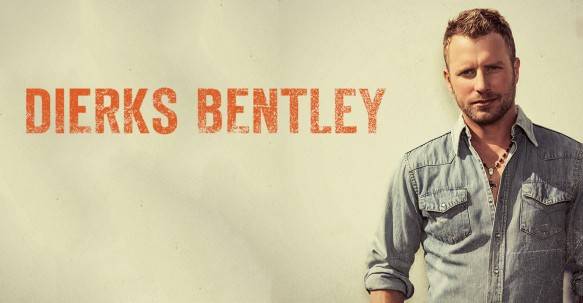 Reserve your luxury transportation with Baja Limo to see Dierks Bentley and Kip Moore. PLATINUM selling singer/songwriter, Dierks Bentley presents his “Sounds of Summer” tour with special guest Kip Moore, Saturday August 22nd 2015 at Toyota Amphitheatre in Wheatland. This tour is part of the widely popular Mega Ticket Package that sells out across the country. Dierks Bentley’s studio albums have accounted for eighteen singles on the country singles chart, of which thirteen have reached number 1. He is known for hits such as, “What Was I Thinkin'”,  as well as “Come a Little Closer” , “Settle for a Slowdown”, “Every Mile a Memory” , “Free and Easy (Down the Road I Go)” and “Home”. Kip Moore released his debut album, Up All Night, on April 24, 2012 and was the best-selling debut album by a male in 2012 and 2013. He is known for his singles, “Young Love”, and “Dirt Road”.
Baja Limo has the perfect vehicle for your group size. Weather you have 2 passengers or 42 passengers, we have a luxury vehicle with competitive rates. As Dierks Bentley said, “No one is going to have more fun this summer than us!”, so why not make it an unforgettable night and reserve transportation. Start the party when you step into a Baja Limo and let us do the driving. Concerts are always more enjoyable when chartering your Sacramento Limousine Service with Baja Limo.