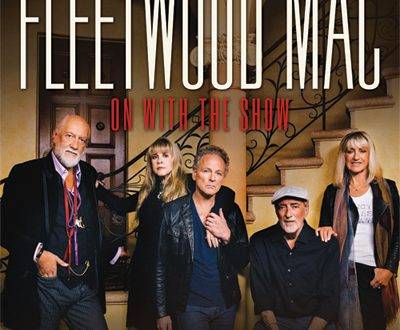 Multi Grammy-winning and Rock & Roll Hall of Fame inductees, Fleetwood Mac, last toured in 2009 with the sold out Unleashed tour. This new tour, On with the Show, also marks their 35th anniversary of the release of their classic Rumors album, one of the most successful albums in recorded history with sales exceeding 40 million copies. They will visit Sacramento at the Sleep Train Arena on Monday November 24th, 2014 at 8 PM. This will be an unforgettable and most likely sold-out show. Call to reserve your Sacramento Limousine Service with Baja Limo soon at 916.638.1400.