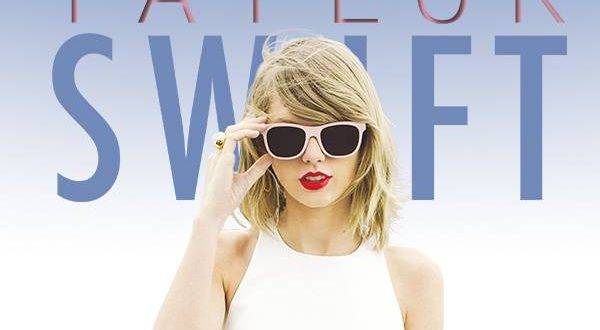 Taylor Swift will present her, 1989 World Tour, Saturday August 15th at 5:00 pm at Levi’s Stadium in Santa Clara, CA. Taylor Swift is one of the best-selling artists of all time, having sold more than 40 million albums. Taylor Swift’s fifth album, the pop-focused 1989, was released in 2014 and sold more copies in its opening week than any album in the previous 12 years, making Swift the first and only act to have three albums sell more than one million copies in the opening release week. The singles “Shake It Off“, “Blank Space“, and “Bad Blood” reached number one on the Billboard Hot 100. This event is very likely to sell out, so get your tickets soon. Levi’s Stadium is a state of the art, open stadium and has a seating capacity of 68,500, expandable to approximately 75,000. The seating design of the stadium places approximately two‐thirds of the fans in the lower bowl, which is one of the largest of its kind in the entire NFL.
If you are in need for transportation to Levi’s Stadium call Baja Limo at 916.638.1400. We can accommodate groups from 2 to 200 in a luxury vehicle at a competitive rate. We offer luxury sedans, stretch limousines and SUV’s, party buses and executive coaches. Visit www.bajalimo.net to view our Virtual 360 Tour of vehicles.