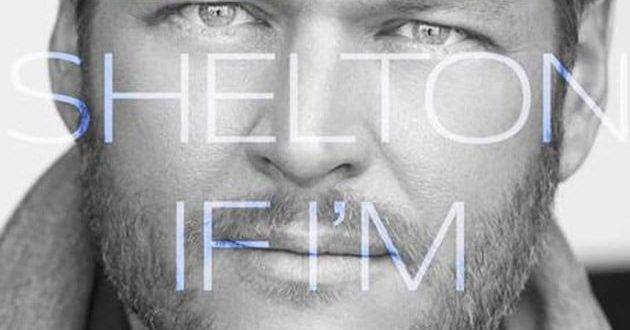 Country music superstar and Platinum-selling recording artist Blake Shelton, presents his “Doing It To Country Songs” tour, Thursday March 9th, 2017 at The Golden 1 Center in Sacramento, CA. The tour follows the 2016 release of Shelton’s 10th studio album, If I’m Honest, which was not only the biggest selling album in the week of its release, but also the best-selling country album released this year. Blake’s “Doing It To Country Songs” tour will be featuring his new hits such as, “Came Here To Forget” and “A Guy With A Girl”. This tour is widely popular and will likely sell out with hits such as, “Ol’ Red” and “Sangria” being performed. It is also rumored that Blake has been performing, “Footloose” as one of his encores. Blake is known for his stage presence and ability to entertain and interact with the crowd. Opening for Blake Shelton on the 13-stop tour will be The Voice Season 2 contestant, RaeLynn. RaeLynn, whose current single, “Love Triangle” is the powerful first track from her debut album WildHorse. RaeLynn was recently selected as a CMT’s Next Women of Country honoree and a 2017 “Country Artist to Watch” by Pandora Radio.

These concerts are always in high demand not only for tickets but for group transportation as well. Baja Limo has the perfect new, luxury vehicle for your group, whether it’s a SUV for 4 passengers, a stretch limousine for 8 – 16 passengers or a party bus for a group of 12 – 42 passengers. Baja Limo has been providing luxury transportation in Northern California for over 34 years and has maintained an award-winning fleet that represents the ultimate in luxury. Call Baja Limo at 916.638.1400 to inquire about pricing and availability for this and any other events coming to Sacramento. View our new and diverse fleet of luxury vehicles at www.bajalimo.net .